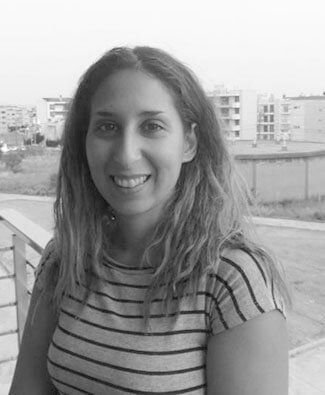 Maria Barouti graduated in 2007 from the Department of Foreign Languages, Translation and Interpretation of the Ionian University in Corfu having Greek, English and French as working languages. During her studies she realized a six-month training in Literary Translation at the Montpellier III University, and since then she has worked as a freelance translator of general, scientific and literary texts and as an English and French teacher. In June 2015 she completed her postgraduate studies in Conference Interpreting at the Aristotle University of Thessaloniki. She also speaks Spanish.