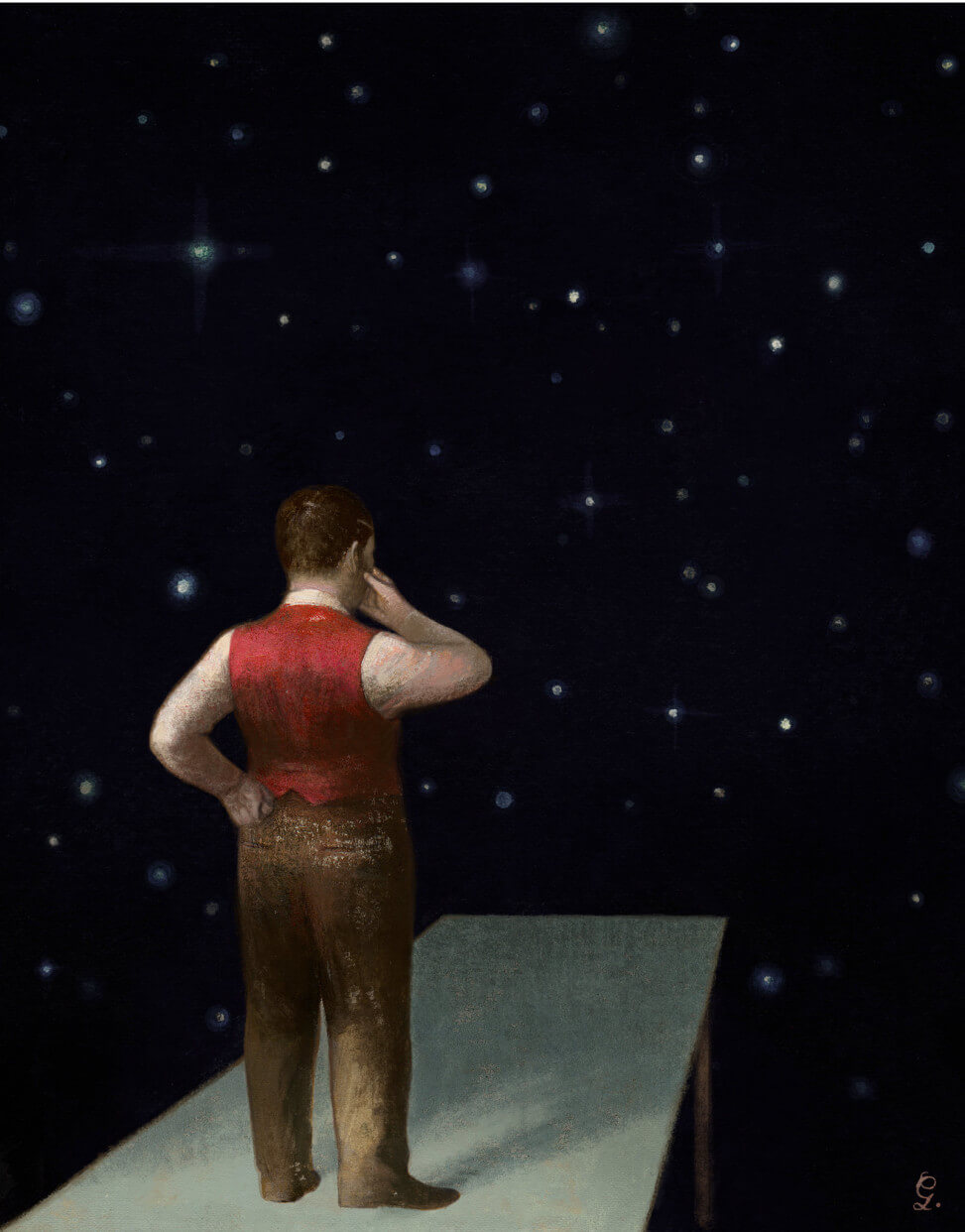 A Crisis at the Edge of Physics

DO physicists need empirical evidence to confirm their theories?

You may think that the answer is an obvious yes, experimental confirmation being the very heart of science. But a growing controversy at the frontiers of physics and cosmology suggests that the situation is not so simple.

A few months ago in the journal Nature, two leading researchers, George Ellis and Joseph Silk, published a controversial piece called “Scientific Method: Defend the Integrity of Physics.” They criticized a newfound willingness among some scientists to explicitly set aside the need for experimental confirmation of today’s most ambitious cosmic theories — so long as those theories are “sufficiently elegant and explanatory.” Despite working at the cutting edge of knowledge, such scientists are, for Professors Ellis and Silk, “breaking with centuries of philosophical tradition of defining scientific knowledge as empirical.”

Whether or not you agree with them, the professors have identified a mounting concern in fundamental physics: Today, our most ambitious science can seem at odds with the empirical methodology that has historically given the field its credibility.

How did we get to this impasse? In a way, the landmark detection three years ago of the elusiveHiggs boson particle by researchers at the Large Hadron Collider marked the end of an era. Predicted about 50 years ago, the Higgs particle is the linchpin of what physicists call the “standard model” of particle physics, a powerful mathematical theory that accounts for all the fundamental entities in the quantum world (quarks and leptons) and all the known forces acting between them (gravity, electromagnetism and the strong and weak nuclear forces).

But the standard model, despite the glory of its vindication, is also a dead end. It offers no path forward to unite its vision of nature’s tiny building blocks with the other great edifice of 20th-century physics: Einstein’s cosmic-scale description of gravity. Without a unification of these two theories — a so-called theory of quantum gravity — we have no idea why our universe is made up of just these particles, forces and properties. (We also can’t know how to truly understand the Big Bang, the cosmic event that marked the beginning of time.)

Today, the favored theory for the next step beyond the standard model is called supersymmetry (which is also the basis for string theory). Supersymmetry predicts the existence of a “partner” particle for every particle that we currently know. It doubles the number of elementary particles of matter in nature. The theory is elegant mathematically, and the particles whose existence it predicts might also explain the universe’s unaccounted-for “dark matter.” As a result, many researchers were confident that supersymmetry would be experimentally validated soon after the Large Hadron Collider became operational.

That’s not how things worked out, however. To date, no supersymmetric particles have been found. If the Large Hadron Collider cannot detect these particles, many physicists will declare supersymmetry — and, by extension, string theory — just another beautiful idea in physics that didn’t pan out.

But many won’t. Some may choose instead to simply retune their models to predict supersymmetric particles at masses beyond the reach of the Large Hadron Collider’s power of detection — and that of any foreseeable substitute.

Implicit in such a maneuver is a philosophical question: How are we to determine whether a theory is true if it cannot be validated experimentally? Should we abandon it just because, at a given level of technological capacity, empirical support might be impossible? If not, how long should we wait for such experimental machinery before moving on: ten years? Fifty years? Centuries?

Consider, likewise, the cutting-edge theory in physics that suggests that our universe is just one universe in a profusion of separate universes that make up the so-called multiverse. This theory could help solve some deep scientific conundrums about our own universe (such as the so-called fine-tuning problem), but at considerable cost: Namely, the additional universes of the multiverse would lie beyond our powers of observation and could never be directly investigated. Multiverse advocates argue nonetheless that we should keep exploring the idea — and search forindirect evidence of other universes.

The opposing camp, in response, has its own questions. If a theory successfully explains what we can detect but does so by positing entities that we can’t detect (like other universes or the hyperdimensional superstrings of string theory) then what is the status of these posited entities? Should we consider them as real as the verified particles of the standard model? How are scientific claims about them any different from any other untestable — but useful — explanations of reality?

Recall the epicycles, the imaginary circles that Ptolemy used and formalized around A.D. 150 to describe the motions of planets. Although Ptolemy had no evidence for their existence, epicycles successfully explained what the ancients could see in the night sky, so they were accepted as real. But they were eventually shown to be a fiction, more than 1,500 years later. Are superstrings and the multiverse, painstakingly theorized by hundreds of brilliant scientists, anything more than modern-day epicycles?

Just a few days ago, scientists restarted investigations with the Large Hadron Collider, after a two-year hiatus. Upgrades have made it even more powerful, and physicists are eager to explore the properties of the Higgs particle in greater detail. If the upgraded collider does discover supersymmetric particles, it will be an astonishing triumph of modern physics. But if nothing is found, our next steps may prove to be difficult and controversial, challenging not just how we do science but what it means to do science at all.